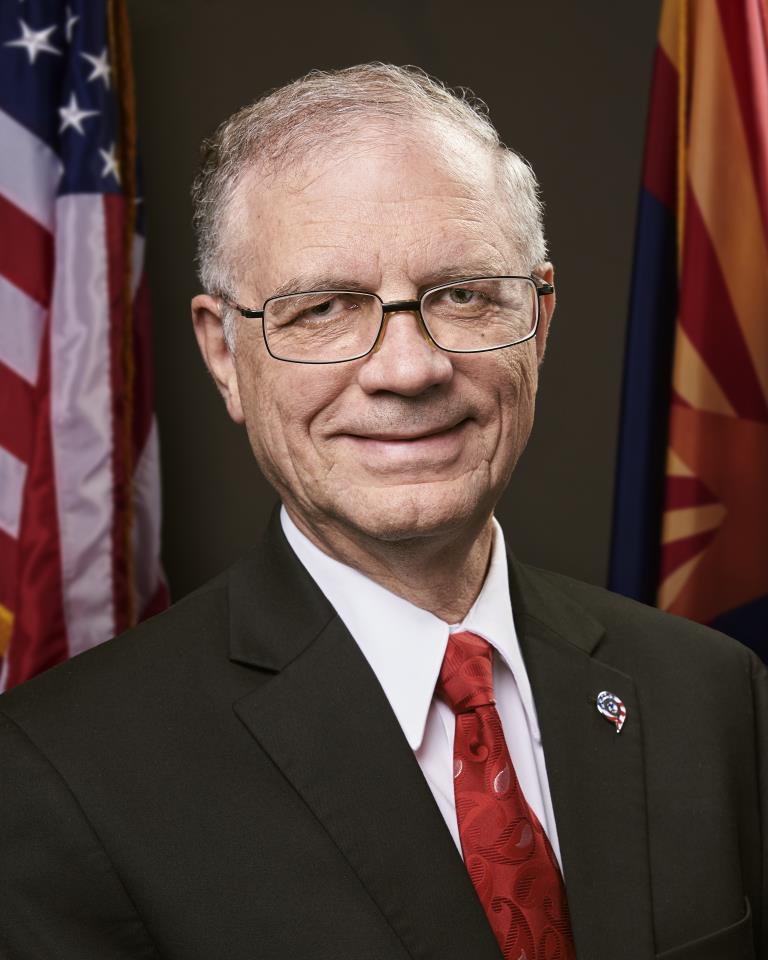 Curtis Nielson was elected in 2018 to serve on the Avondale City Council in the capacity of Council Member. His 4 year term began January 2019.

Councilman Nielson has spent his career in the Arizona copper industry and is keenly aware of the environmental concerns associated with industry and interfacing with nearby residents. He has a Bachelor’s degree in Metallurgical engineering and has been involved with office management, process design and improvements, preparation of feasibility studies, operating and capital cost estimates and budget controls. He was the principle in MCN Consulting Company.

Curtis has been involved in the city and community throughout his life. A leader and co-leader in Boy and Girl Scouts, Bishop of his local church, member of the Littleton Elementary School Board, member of his HOA board and Treasure for 4 PAC (Political Action Committees) for Bond and override elections in the Littleton and Tolleson School districts. He has served on many City Boards and Commissions including; Water and Environmental 2007 – 2010, Environment, Energy, and Natural Resources 2015 – 2018, Capital Improvement Plan Citizens Committee 2015 – Present, Industrial Development Authority 2015 – Present. He is also a proud graduate of the Avondale Citizens Leadership Academy Class I.  He currently serves on the Community Advisory Group for the Phoenix/Goodyear Airport Superfund Site, AZ Municipal Water Users Association, and the Contributions Assistance Program Review Committee.

Council Member Nielson has lived in Arizona since 1976 and an Avondale resident since 2004. He lives with his wife, Patti, they have 9 children and 24 grandchildren.