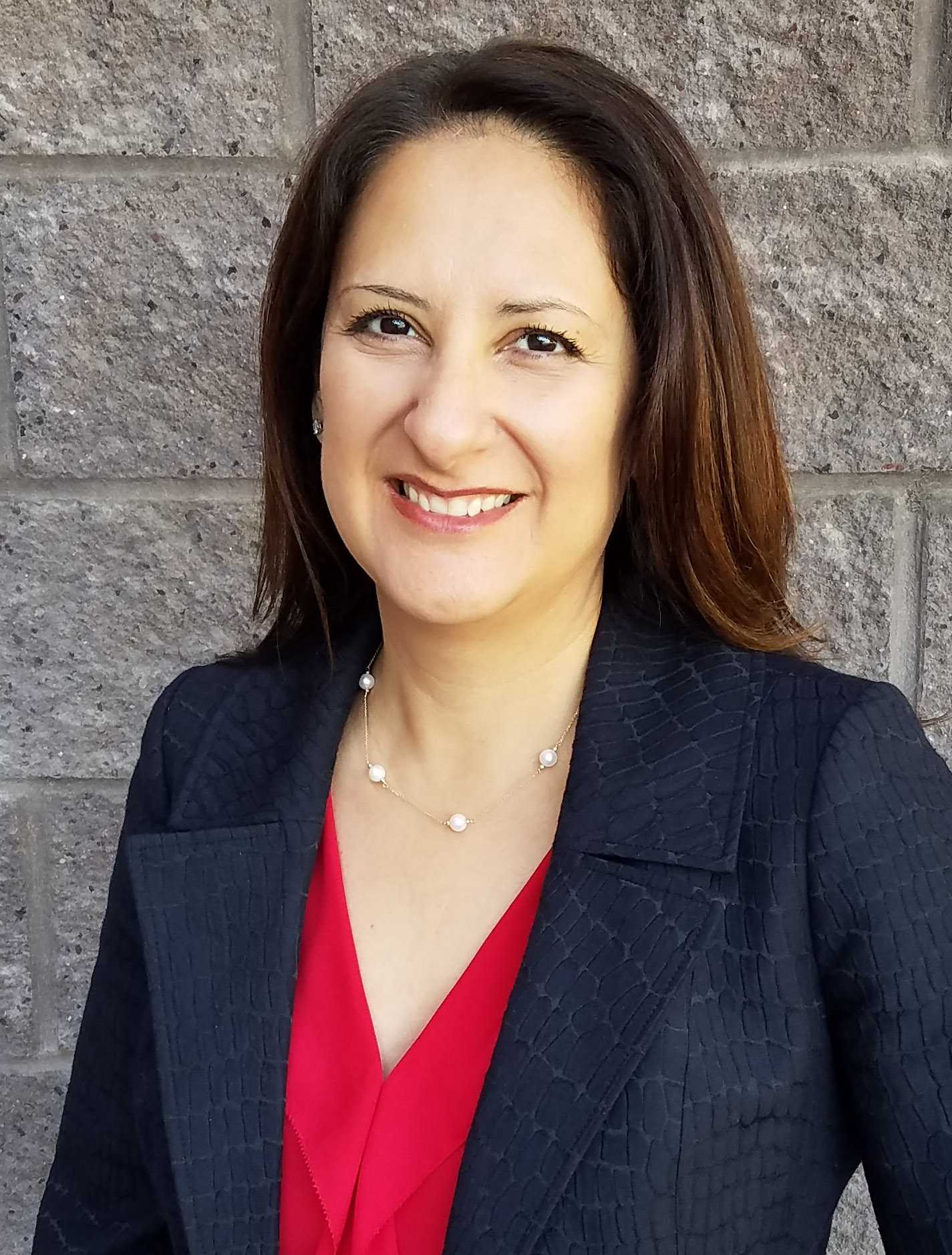 Gina Montes is the Assistant City Manager for the City of Avondale where she assists the City Manager in overseeing the overall operations of the organization.  Gina joined the City of Avondale in 2006, when she was hired as the founding director of the Neighborhood & Family Services Department and was promoted to Assistant City Manager in 2014.  As NFS Director, she developed the new department to support the long-term viability of Avondale neighborhoods.  These programs included human services, early childhood interventions, teen programming, code enforcement and neighborhood/HOA support.  She was also responsible for the Community Development Block Grant (CDBG) Program and redevelopment initiatives in Historic Avondale.  During the height of the foreclosure crisis, Gina led the effort to mitigate the negative effects on the community and address problem properties.

For more than a decade, Gina worked for the City of Phoenix in a variety of capacities ranging from management intern to deputy city auditor.  Her most recent role for Phoenix was deputy human services director overseeing the Head Start Program.

Gina is President-Elect for the Arizona City/County Management Association (ACMA) Board of Directors and the 2014 recipient of the ACMA Associate’s Award for Excellence in Leadership.  She completed the 2017 Senior Executives in State and Local Government at Harvard University’s John F. Kennedy School of Government.  Gina is an International City/County Management Association (ICMA) Credentialed Manager.  She holds a Bachelor’s degree in history and political science from Texas Christian University, and a Master’s degree from the Lyndon B. Johnson School of Public Affairs, the University of Texas at Austin.

The City Manager’s Office works with many internal and external groups supporting diversity in our community and workforce.  Gina Montes, Assistant City Manager, serves as the representative for all groups, including the LGBTQ community, addressing overall diversity and inclusion.  Gina can be reached at (623) 333-1000 or assistantcitymanager@avondaleaz.gov.

Email, as well as certain other documents in the City, may be considered public record.  Email sent to the Mayor, City Council members, City Manager, and staff may be viewed by the media at their request.